Nurse practitioner Dustin Williams serves at Amberwell Hiawatha in the emergency department and as a hospitalist. Dustin has been with the organization since 2001. He truly values the experiences he has with his patients. He loves seeing patients who were once critically ill get back to their baseline and resume functioning in the community.

“I chose Amberwell because it focuses on keeping healthcare close to home, even in smaller communities,” he said. “I think that’s very important.”

On becoming a healthcare provider…

“Healthcare found me the summer before my senior year of high school,” said Dustin. “I was working as a lifeguard and the EMS director in Horton, Kansas, approached me about taking an EMT class. Not knowing what I was getting into, I enrolled, and six months later, I was an EMT. I went on to become a paramedic and completed nursing school a few years later. Then, I became a nurse practitioner.”

“To me, being patient-centered means taking care of the patient in a way that gets them the best care, close to home,” said Dustin.

Dustin became an EMT during his senior year of high school. He continued studying to become a paramedic. He then attended Graceland University in Independence, Missouri, where he completed a Bachelor of Science in Nursing and a Master of Science in Nursing–Family Nurse Practitioner. He went on to earn a Doctor of Nursing Practice degree also from Graceland University. He then completed a post-master’s certificate program for acute care nurse practitioners at the University of Pennsylvania in Philadelphia, Pennsylvania. 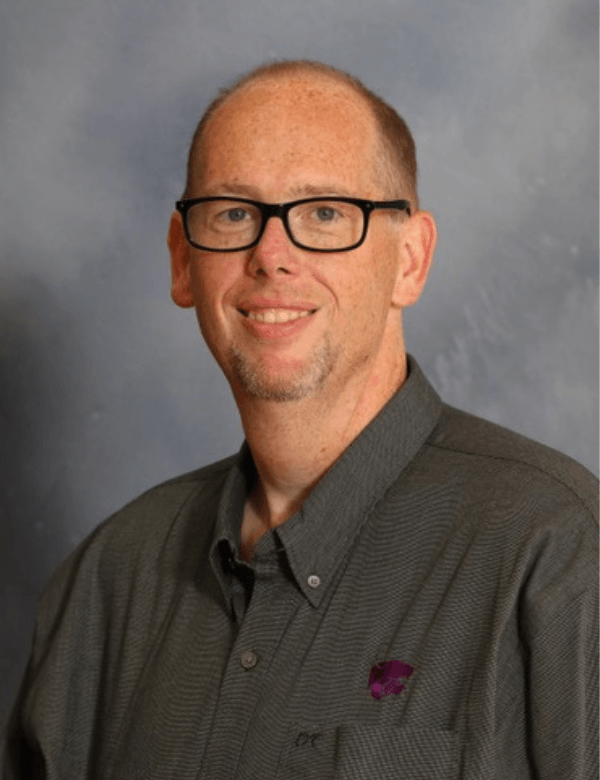 785-742-2161
Locations:
Amberwell Hiawatha
Please note: This provider may not currently be available for appointments. Please call the number listed above if you need to contact this provider.

Amberwell Health is an innovative healthcare system with a mission to sustain and strengthen rural healthcare organizations.